Periodically, I will write a short and publish it here, for my long-time readers to enjoy as well as any who might want to read it. If's you've never read one of my books, enjoy the shorts and sample how I weave my thoughts into pages. You can also receive a complete FREE short story by subscribing to my newsletter. Enjoy! 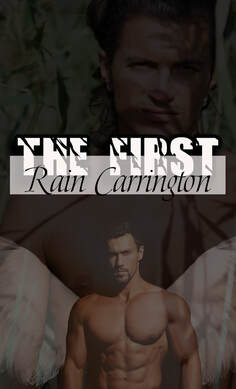 Dedicated and written for Carrington Connection, my Facebook group as a show of appreciation and love. To join go to https://www.facebook.com/groups/152938609461236/