The Prince and The Pirate Duet 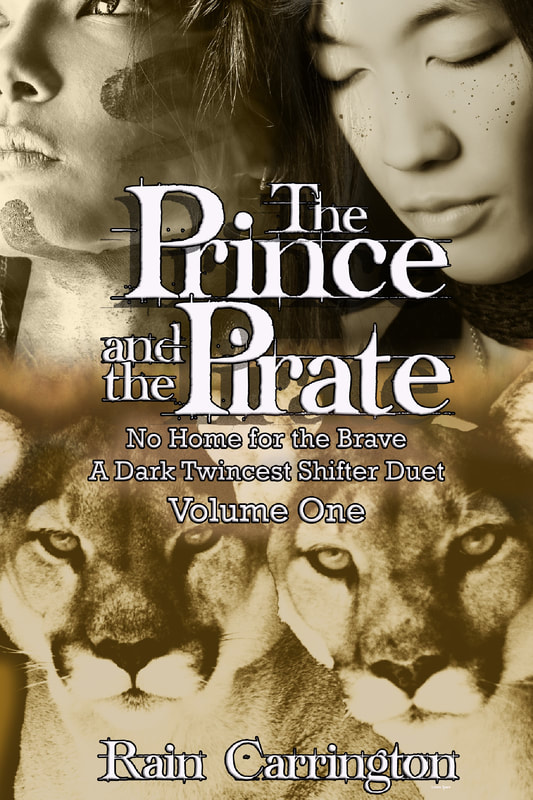 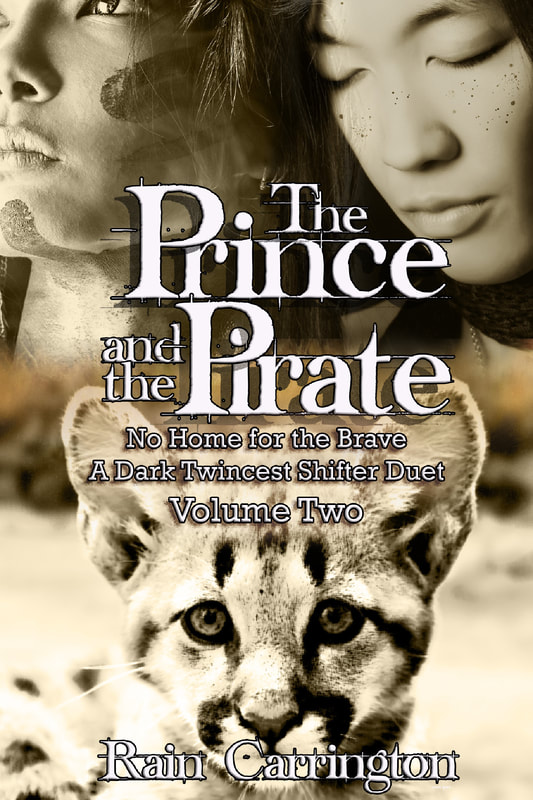 A mother's secret pain. A son's need to break free.

Can Daya and Alastar win the war and raise their child? Will the cougar clan reach them in time to help?

FIND OUT TODAY in the final installment of The Prince and the Pirate Duet.
​
See Book 1 HERE!