"Carrington has captured the tight-knit community of a small town and the way that they all rely on one another. I’m definitely looking forward to hearing more about the town’s residents and all the things that they get up to." ~Goodreads Reviewer

"I laughed and felt the feels reading this and I can't wait for more Bear Lake shenanigans." ~Goodreads Reviewer

"This is a great start to a new series, with a compelling storyline and an interesting host of characters." ~Goodreads Reviewer 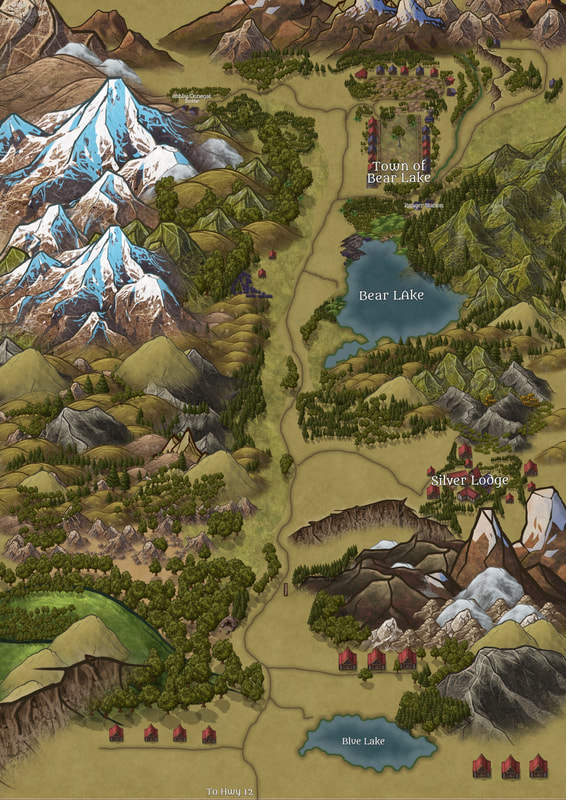 Bear Lake, a sleepy little town in the Colorado mountains.  Come join the kooky cast of characters as they find try to find love. 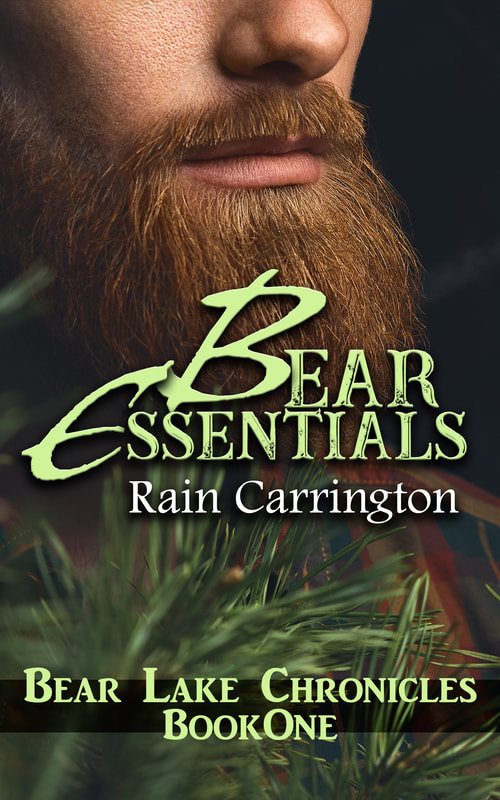 ​A sleepy little town doesn’t know what, or whom, is about to hit it when Ked, Kaden Edmond Donegal, comes there to live.

Hyper and determined, Ked longs to be a great forest ranger, taking care of the land, watching over it like its protector. What he didn’t count on is falling in love with the people there nearly as much as the land, and one in particular that doesn’t give him the time of day.

Sean Ashby moved to Bear Lake to hide away from the world after he nearly died while serving in the army. A local artist, he makes his living bringing pieces of wood to life with stories of their own. When he sees Ked, he sees someone who needs tamed, but he doesn’t feel as if he’s up to the job.

Not giving up on the bearded ginger bear, Ked does everything he can to get in the way of the man, and he finally gets what he wants. Or, at least, what he thought he wanted. Sean is a dominant who needs a submissive, and Ked never thought of himself that way. With Ked’s rambling voice hushed and his hyper movements slowed, Sean leads him into a new life he didn’t realize he needs so badly.

The townspeople take him in as family, a man loves him unconditionally, and poachers are in need of catching. Is Ked up for his new life? Can he be a part of a community that is quirky and quiet, or will his own quirks and rarely silent voice make him permanently an outsider?

Available on Amazon and Kindle Unlimited. 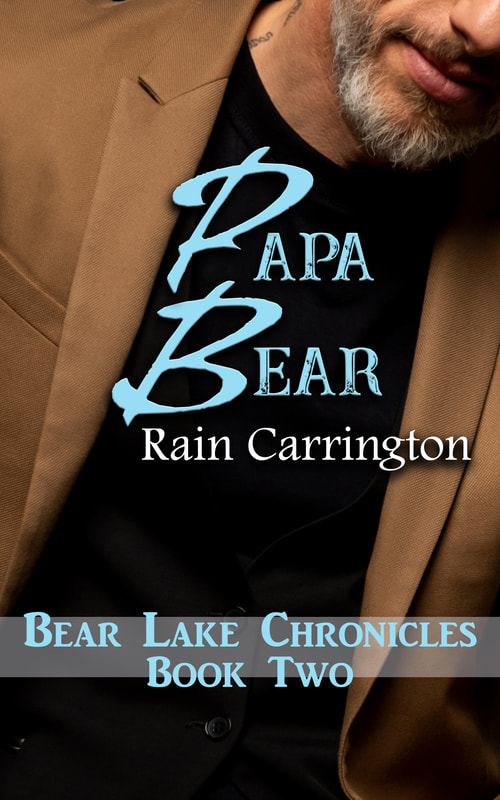 The people of Bear Lake are back, and this time, they gather around to help an unlikely citizen.

Wolf Peltzer's, who had never made a lot of friends in the area, secret is out, thanks to his best friend, Karolin. The town knows he’s only married to her to keep the land that meant so much to his father and him. None of them guessed that a lawyer coming to town for another reason could take up the case and set Wolf free. The only problem is that Wolf is still desperately in love with Darion, although Aden finds a place in his heart as well. 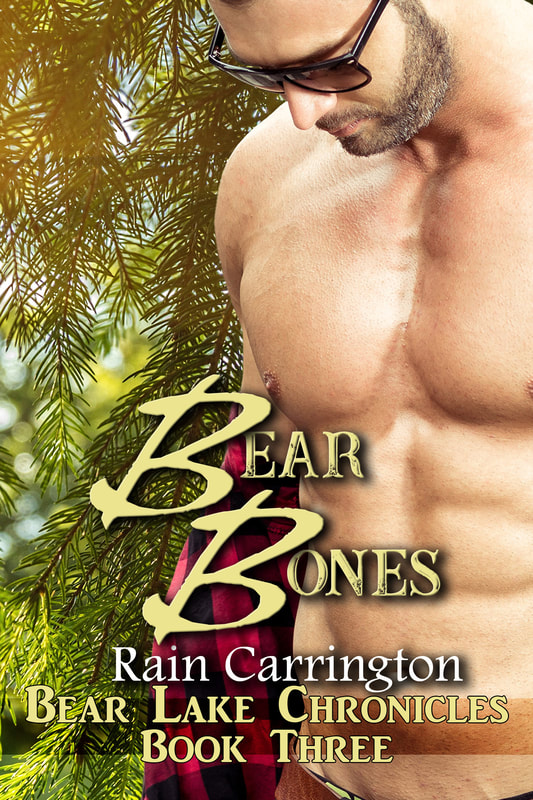 ​Another summer comes to the folks in Bear Lake and with it arrives a new man to the town. Susan Dale's brother, Sully, comes to visit, looking for a home base when not traveling the world.

Max meets him first, but during the meeting, the off kilter Max breaks his leg. Sully likes him, tries to talk to him, but Max is so embarrassed, he can't bring himself to even squeak a hello to the man.

The others in town try to help, including Ked, but Ked's form of help could do more damage, so Sean keeps him busy the only way he knows how.

When Max finally does give in and starts to date Sully, he worries about going all the way with him. Sully is experienced and worldly, and Max, well, he's barely started to talk to other men, let alone do anything else with them.

Can their friends help? Will Max end up in the playroom? Will Ked keep out of it? Find out in Bear Bones!

PLEASE NOTE: This is a standalone story, but you will gain a better perspective by reading the previous books in the series.