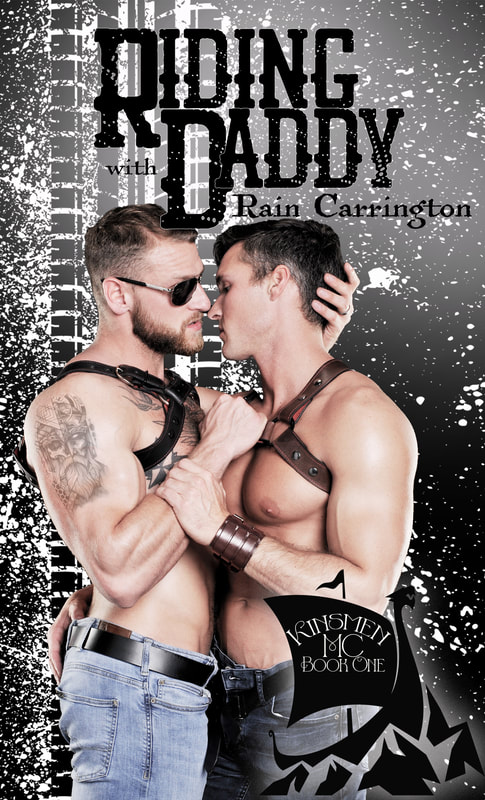 David is shy to a fault, introverted, and doesn’t know how to defend himself. That’s why he keeps toiling away at his job, even if his boss is malicious.
Mick, a member of the Kinsmen, a motorcycle club for those of Nordic descent, gets a flat on his motorcycle, so he stops at a tire shop he’d never used before to get it fixed. There he meets David, who he finds attractive, and thinks about asking him out before his boss enters the garage in his normal, abusive fashion.
Taking action the only way Mick knows how, he takes David away with him. Learning what a shy man he is, Mick can’t fathom a relationship with David other than friendship. So, Mick finds him a place to stay, and gives him a job.
It’s tough to be a gay man in an outlaw biker club, not to mention being a Daddy, but Mick isn’t afraid of anyone. Until he starts to fall for the shy and obedient David.
GET IT HERE! 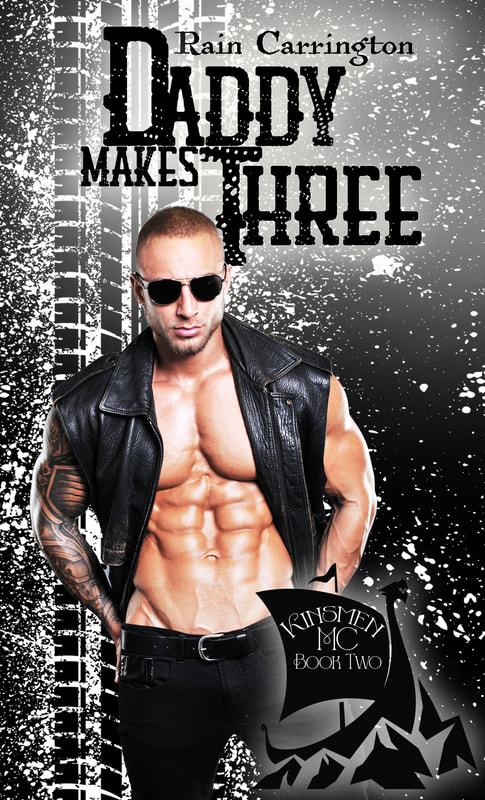 Erik Graves came out later in life. He went so far as to get married to a woman to hide from his own sexuality, but once the floodgates opened, everything rushed out, including his need to dominate men.

Moving to a new state to join another chapter of the Kinsmen MC, Erik meets Silas Osmund and feels an attraction, and more so when he meets Silas’s boyfriend, Xavien. They’re off limits, however, because he’s the son of his oldest friend. So Erik is left to pine for the two younger men in secret.

Then they both meet Erik, and sense he is the one they’ve been waiting for. Pushing him to see past the fact that one of them is his friend’s son isn’t easy, but they have been patient so far, so waiting a little longer won’t hurt.

Or will it?
​
Can Erik see past who Silas is so he can be with the two most beautiful men he’s ever met? Will his duties for his club get in the way? Or, will tragedy break them apart before their lives together can begin? 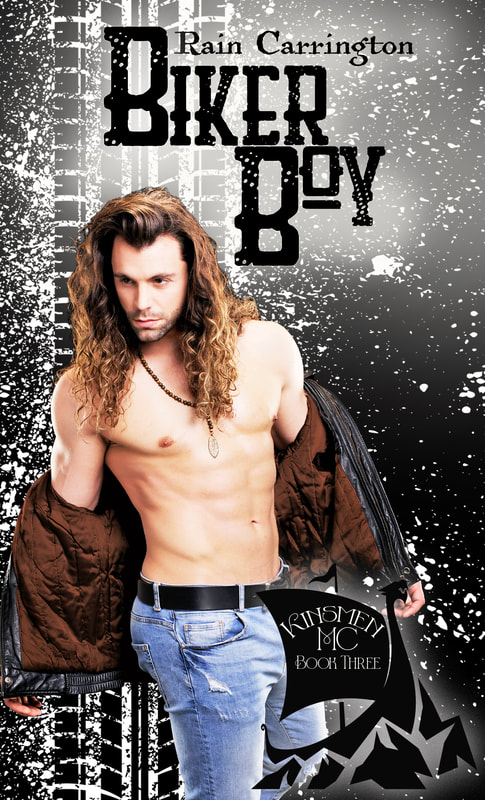 All his life, he’d lived under the cut of the club, his father and uncle members of the Kinsmen. Tristan Connor loved riding, the road sometimes his only friend. He’d known he was gay from when he was a young child, but no one else knows.

Especially not his deeply religious Uncle Decker, who just so happened to also be the president of his club.

Tristan has needs that are a bit off the beaten track, so his way of hooking up is through a kink website. Little does he know that his kink will lead him to love.

Silvio Mensa was agoraphobic. He hasn’t left his house in years, after a traumatic and horrific experience left him unable to face the world. He never suffers sexually, inviting men to his home to play in his dungeon.

Until Tristan. When he comes along with his flowing hair, quick smile, and gorgeous body, Silvio discovers he needs to live in the world again.

Can they help one another get past their own fears? Can Tristan get free from his uncle’s grasp? Can Silvio conquer his own fear to save the love of his life?

Find out all this and more on Biker boy!