Blood of an Ancient 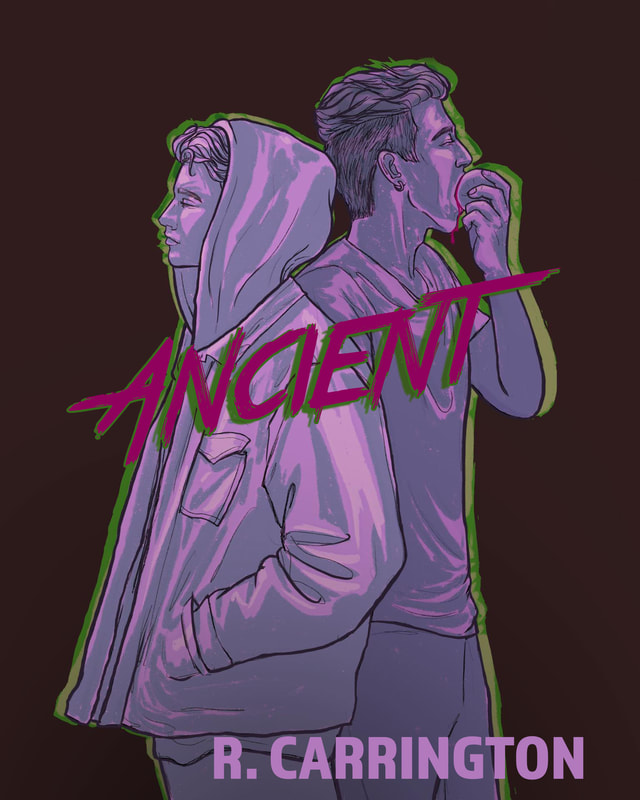 In the first book of the series, we meet Adam, sacrificing college to stay in his childhood home for one reason. His sister. Anna is his world, and her safety and happiness are more important to him than his own future. His abusive father makes it hard, but his beloved sister is worth it. Soon, however, with their father out of the picture, he sees that life is no easier and taking care of Anna means doing things that terrify and disgust him.

Then we meet the ancient vampire, Neku, doesn’t know exactly how old he is, but he estimates he’s around five thousand. At the beginning of it, he had been betrayed by his lover, so he’s never chanced love again in all this time, at least not romantic love. He has a family, a small nest of vampires he’s made, and thinks that is enough for him.
​
When they meet, Neku is shocked by the color of Adam’s eyes. Is it a sign of the only real threat to ancient vampires? Will Adam and Neku come together in the relationship they both need, or will Adam’s hidden powers tear them apart?

This is a gay vampire romance, and it’s recommended for still-humans 14 and above…