This is the ADULT VERSION. For the YA EDITION, CLICK HERE!

A new series, one that will take the reader from ancient Egypt to modern-day America. Vampires, witches, and other creatures lurk in the pages of these books, but what is most important is the love they share. Buckle up, you’re about to go for a ride!! 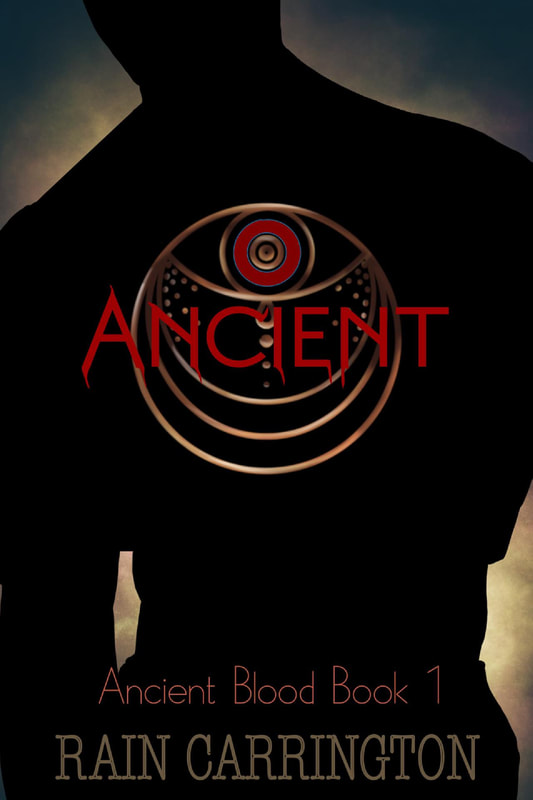 ​The most ancient of beings who has roamed the earth for countless centuries is ready to take to his slumber, to isolate himself and retreat from society. His nest begged him not to go, but he knew it was time.
Fate stepped in, however, because before he could reach his resting place, he smelled the fear and blood of a human below, and the delicious combination was too hard to resist.
He finds a young man, bloody and bruised, nearly dead from the beating he’d received from the vilest of humans. Neku’s rage at the injustice ends the bigots and he flies away with the dying man.
Knowing that he was near his end, Neku delved into the mind of the human, finding the joy and goodness he thought gone from the world. He couldn’t let this pure soul perish.
Adam was running from his home after he and his sister, Anna, killed their father. He was abusive and terrible, but he knew no one would have believed them. Protecting Anna is what started everything, so he couldn’t fail to protect her now.
Waking in the home of vampires, he is heartbroken that he is one, and that he can’t be with his beloved sister. He could accidentally kill her, the lust for blood was so strong in him.
Then there was his maker, a vampire as ancient as the sands of Egypt, where he was born five thousand years before…and more beautiful than anyone Adam had ever known.
Will Adam survive his new life? Will the quiet one come for them and unleash an army more terrible than they could imagine? Find out in Ancient Blood, the new series by international bestselling author, Rain Carrington!

Available at these fine retailers!