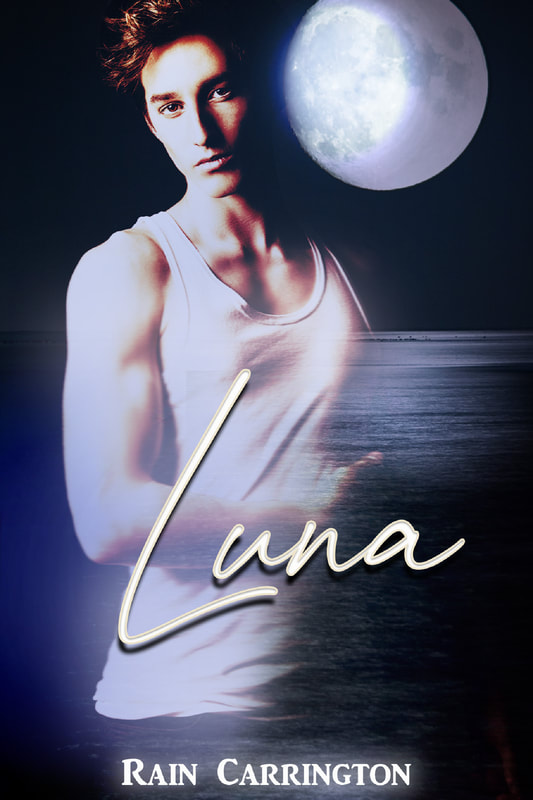 Stuck in a dead-end job, Mateo Luna does the best he can to care for his sick mother. With a stoner stepfather who can't hold a job, and expensive medical bills, he takes an opportunity to make money and ease the hardships. Now Mateo is a hustler, sleeping with men for money, and while it starts out easily enough, things take a turn for the worse.
Things seemed to be finally looking up, until his mother passes, and his stepfather wants to take over being his pimp. All seems lost, then the people in the dark world in which he currently lives in step in to take care of his problems.
When he finds out his entire life has been a lie, Mateo is thrown into an even darker place, where even moonlight can’t be found.
Can he find his way in the dark? 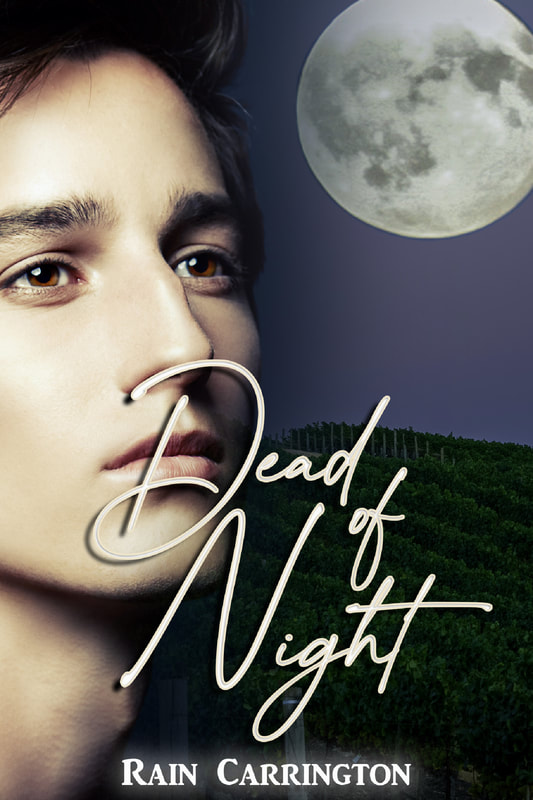 The continuing story of Mateo Luna, or Luna Matias, as he’d learned his real name is, picks up
with him confused and hurt that he’d been kidnapped by his beloved mother.

Her passing without explanation leaves him with many unanswered questions. Why would the
dear woman he’d loved and cared for all those years have taken him?

Meeting his new family may hold some of the answers. His father, a slave to his work at the
winery the family owned. His mother, obsessed with attention, tells a tale of people who might
have had little time for the toddler he was when he was taken from them.

Missing Trevor, though trying to move on, Mateo starts a casual affair with the handyman, but
could that be a mistake? Things start to happen, accidents in the bungalow on the estate where
he’d chosen to live. Then, he gets gravely ill, and like his sister before him, could die.

Life with money and power was no better than when he was poor and struggling, but Mateo finds he knows nothing about the people he was born to, or those he’d clung to in his life…